Sleep Improvement in Athletes: Use of Nutritional Supplements 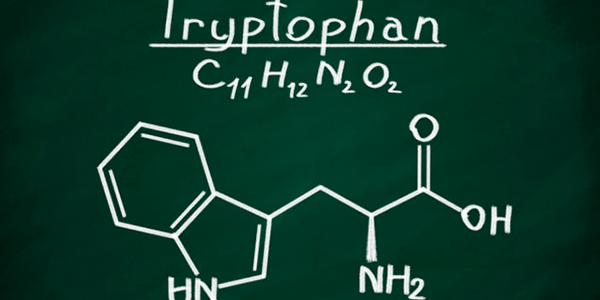 In fact, it is considered that the velocity of the tryptophan on a brain level is the limiting factor in the synthesis of 5-HT. Among the functions of 5-HT are those related to lethargy and drowsiness, due to the fact that it acts as a precursor to melatonin in the pineal gland33. The modification of tryptophan levels has been performed based on dietary modifications. Thus, the intake of proteins rich in tryptophan such as α-lactalbumin present in whey increases the tryptophan/ branched-chain amino acids relationship by up to 130%, increasing the levels of serotonin in the brain.

On the contrary, a diet with a nigh content of branched-chain amino acids or with a supplement of them – a very common practice among athletes in both strength and in aerobic resistance – could reduce the levels of tryptophan that cross the blood-brain barrier. In terms of the intake of carbohydrates, it has been shown that it increases the plasma concentration of tryptophan, which, as we have already mentioned, is a precursor to serotonin and a sleep-inducing agent.

Various studies have proven that a large availability of this nutrient may favor the brain’s capture of tryptophan through the action of the insulin, due to the fact that it will produce an increase in the capture of branched-chain amino acids in the skeletal muscle, which will increase the levels of free tryptophan.

In terms of the necessary dose of tryptophan, it has been revealed that 1g is sufficient to improve both the quantity and the quality of sleep.

Hormonal Role of Leptin and Ghrelin in the Regulation of Food